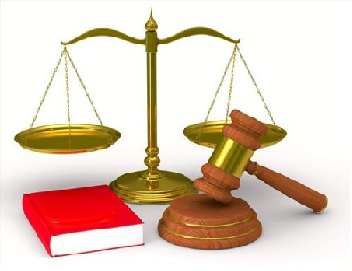 The Legal Unit of the Office of the Secretary to the government of the Federation is one of the most important Units in the Office.  By the Office Organogram, it is placed directly under the Secretary to the Government of the Federation (SGF).  Hence, the Legal Adviser, who is the Head of the Unit reports to the SGF.  The Legal Unit is entrusted with the responsibilities of representing the Honourable Attorney General of the Federation and Minister of Justice by providing adequate legal services and support to the OSGF, its Parastatals, Commissions, Agencies and even to Ad-hoc Committees established by Government.  The Unit therefore, provides its legal advice and support in respect of all areas of the functions and responsibilities of the OSGF, and also handles all civil cases against the OSGF, its Parastatals, Commissions and Agencies before courts throughout the country.

The functions of the Legal Unit include: