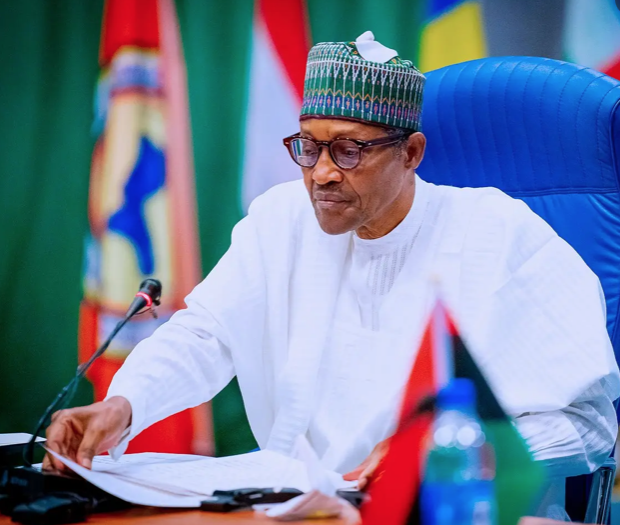 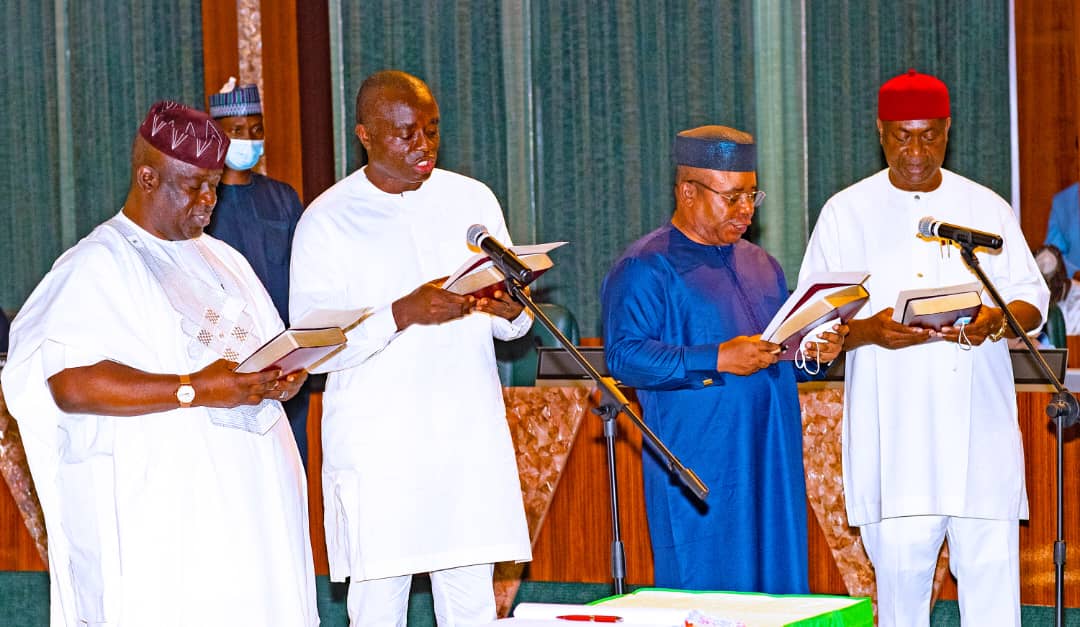 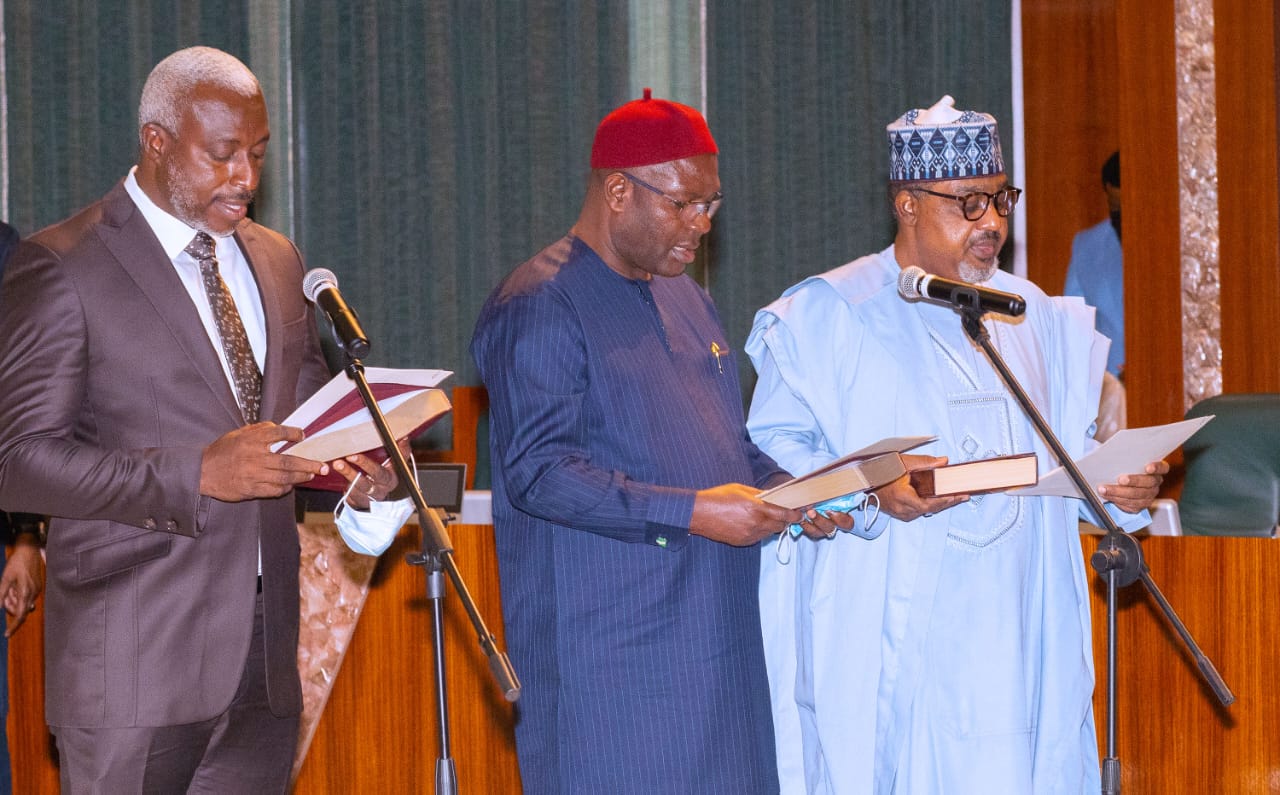 A. THE PORTFOLIOS OF NEWLY APPOINTED MINISTERS Following the swearing-in ceremony of newly appointed Ministers by President Muhammadu Buhari, below is their names and their portfolios;:

B. RE-ASSIGNMENT OF NEW PORTFOLIOS TO MINISTERS The ministers, whose portfolios were re-assigned, include: